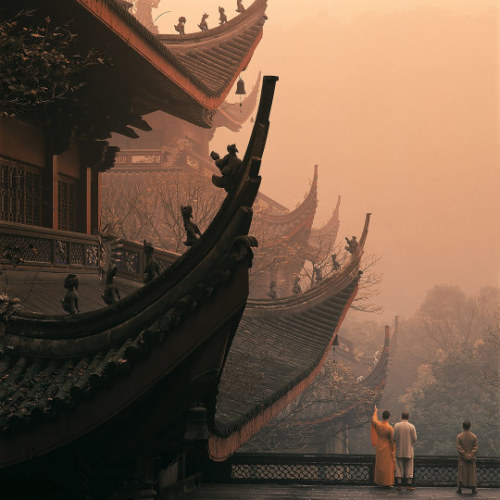 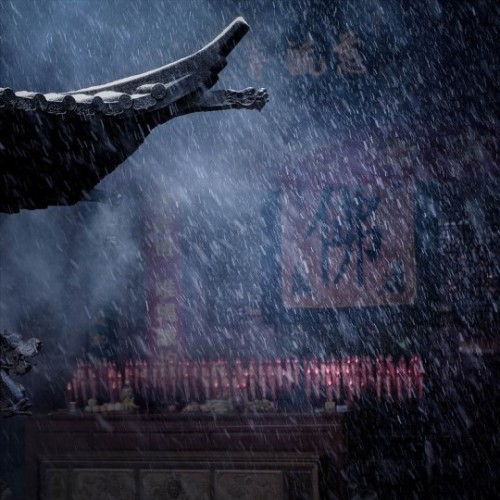 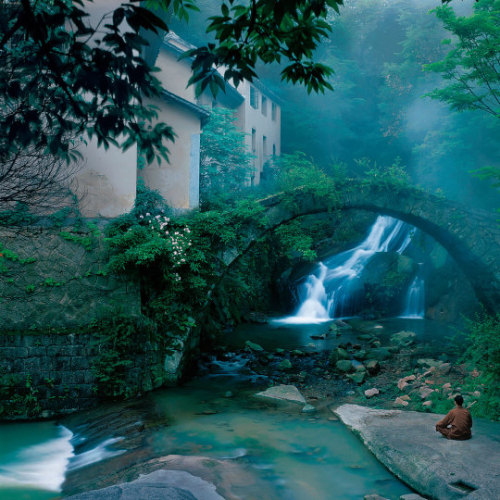 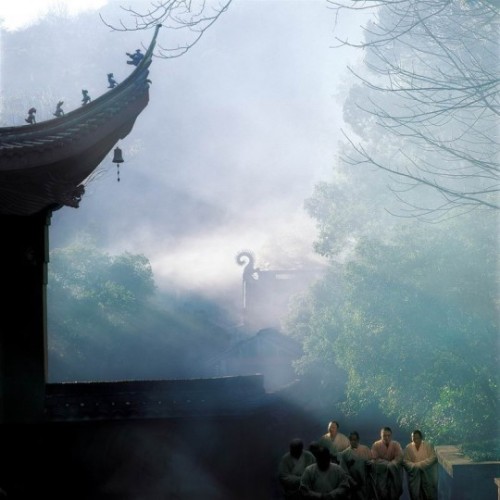 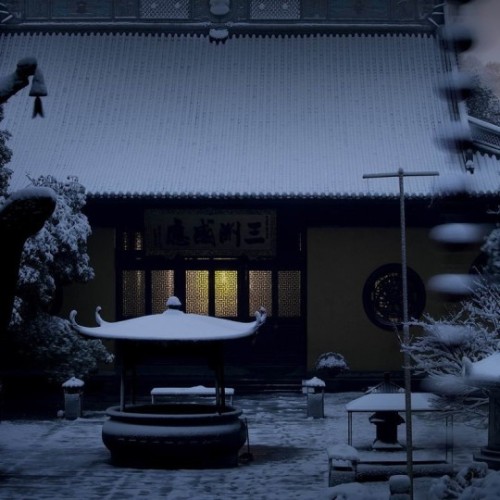 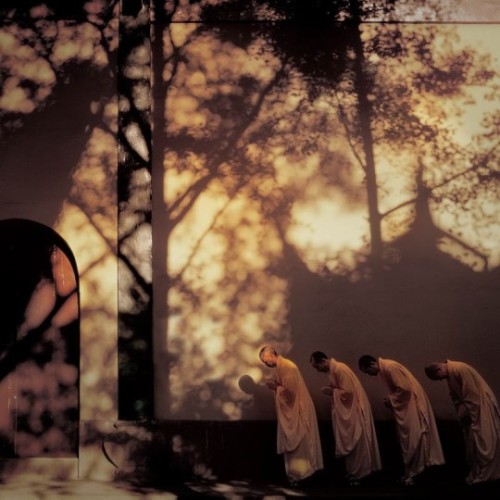 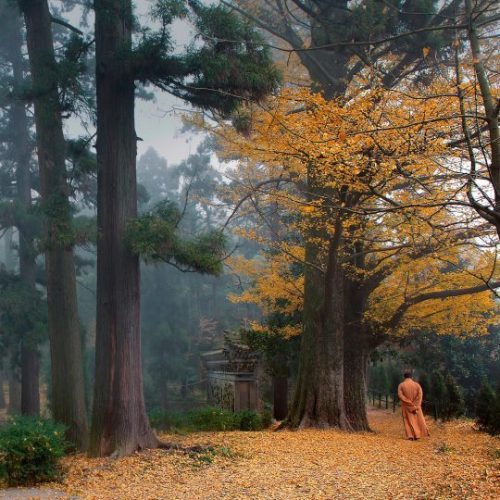 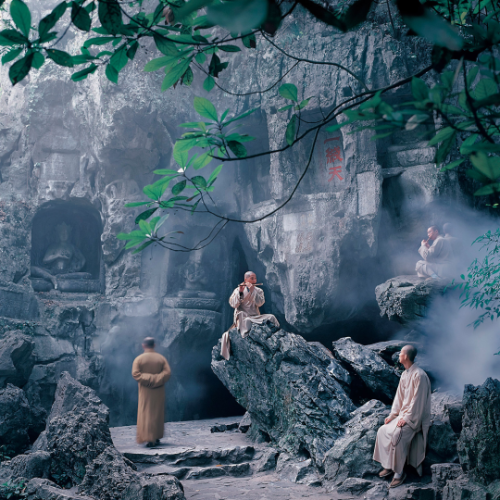 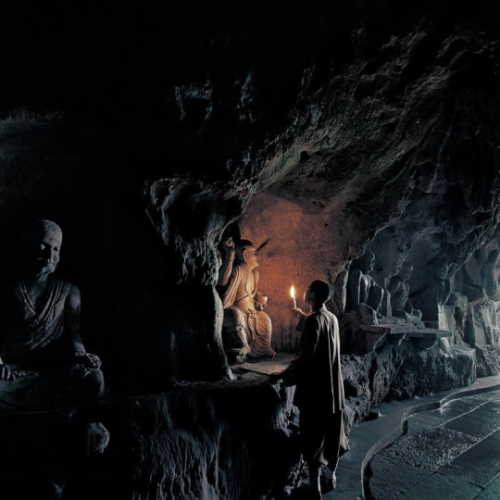 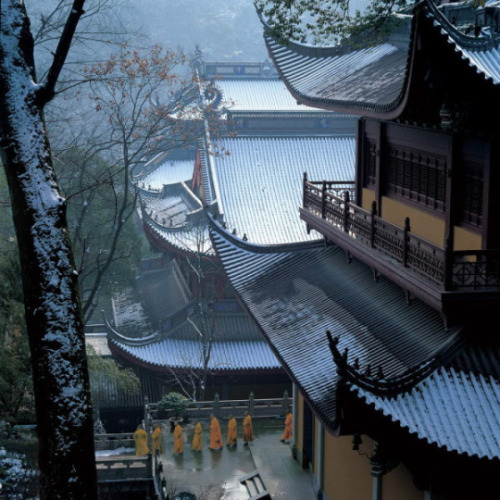 As early as 1999, Zhang Wang began his photographic creation in Chinese Buddhist culture. In secluded Buddhist temples, Zhang Wang spent long time with the monks, sharing his life with them. He often got up in wee hours in the day to shoot the monastic life, or risked precarious mountains to capture Buddhist relics. He would also stay up late to peruse Buddhist texts. The fifteen years of persistent photographic creation has put him through untold hardships and difficulties but also earned him close to a hundred important honors from China and rest of the world. In May 2013, Zhang Wang’s “Buddha’s Footprints” solo exhibition was selected to be part of UNESCO’s “World Culture Convention” exhibition.

Start your day on a positive note with the quotes of the day. Inspirational and full of wisdom to inspire and motivate!

Back to Top
Close